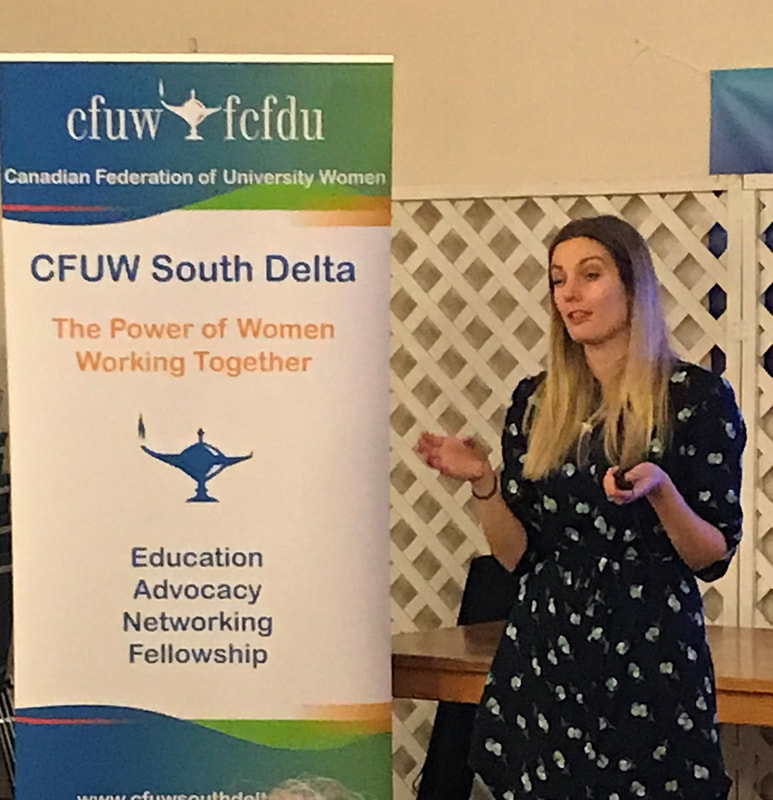 ​Rhiannon Moore is a researcher at the Ocean Wise Plastics Lab and is completing her Masters of Science at Simon Fraser University. Her research focuses on plastic pollution in Canada’s Arctic, where she is evaluating the amount of microplastic contamination in the beluga food web. In 2017 Rhiannon participated in an all-female sailing expedition (eXXpedition Caribbean) to raise awareness on plastic pollution, and later participated in the Canada C3 expedition as a leading scientist. In 2018 she was the recipient of the Garfield Weston Award for Northern Research and was later named one of Canada's Top 30 Under 30 Sustainability Leaders by Corporate Knights.
​
​​